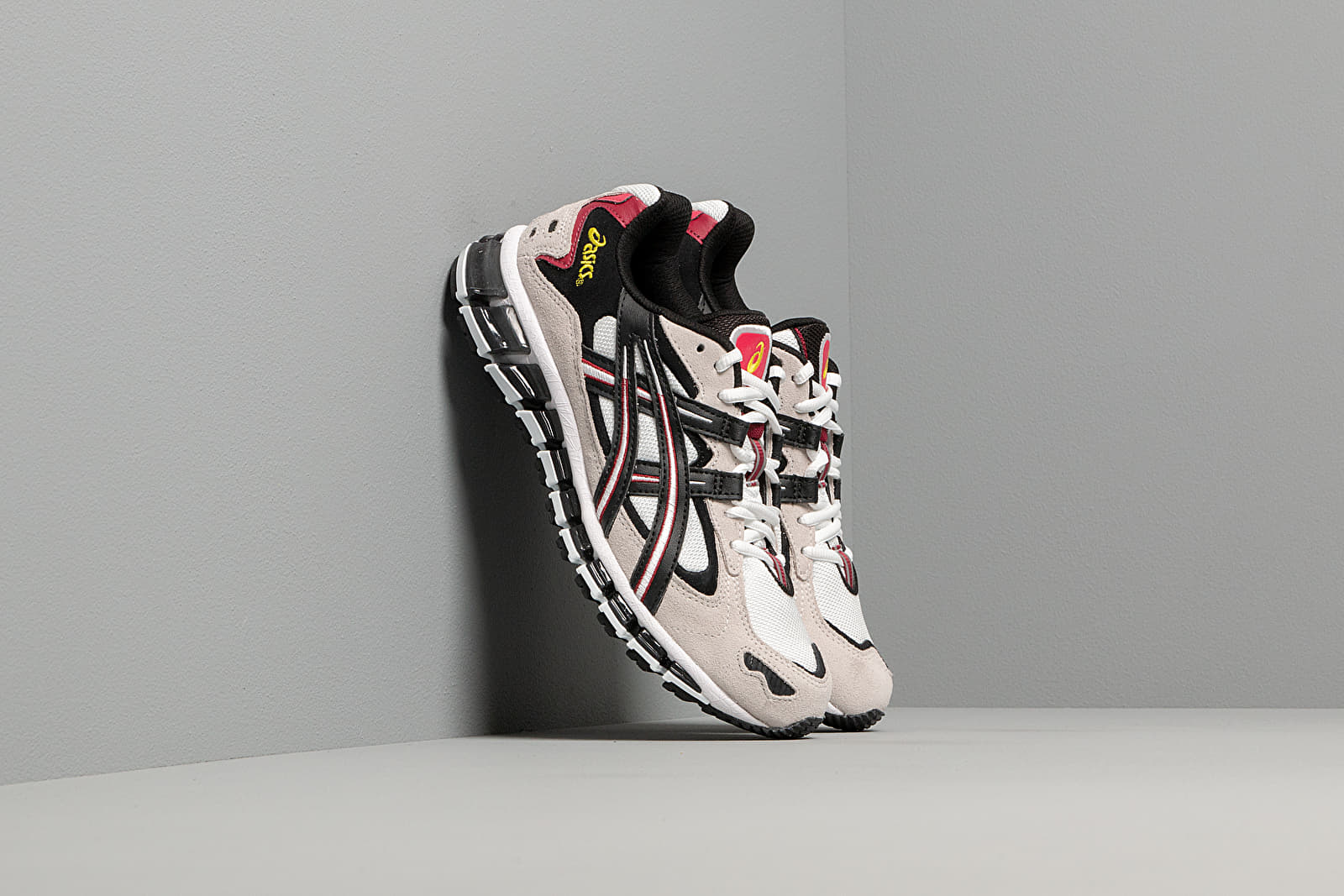 You can't spell classics without Asics. And in the case of the Asics GEL-KAYANO 5 sneakers, this phrase is particularly true. The work on the GEL-KAYANO range began at the beginning of the '90s, and the fifth, and for many, the most popular generation was released in 1999. Years of visual and performance improvements paid off twenty years later. That's when the Asics GEL-KAYANO 5 silhouette was revived and became one of the reasons why Asics began attracting younger people, who would have not thought about buying Asics shoes before. Make sure to check out these sneakers at Footshop!