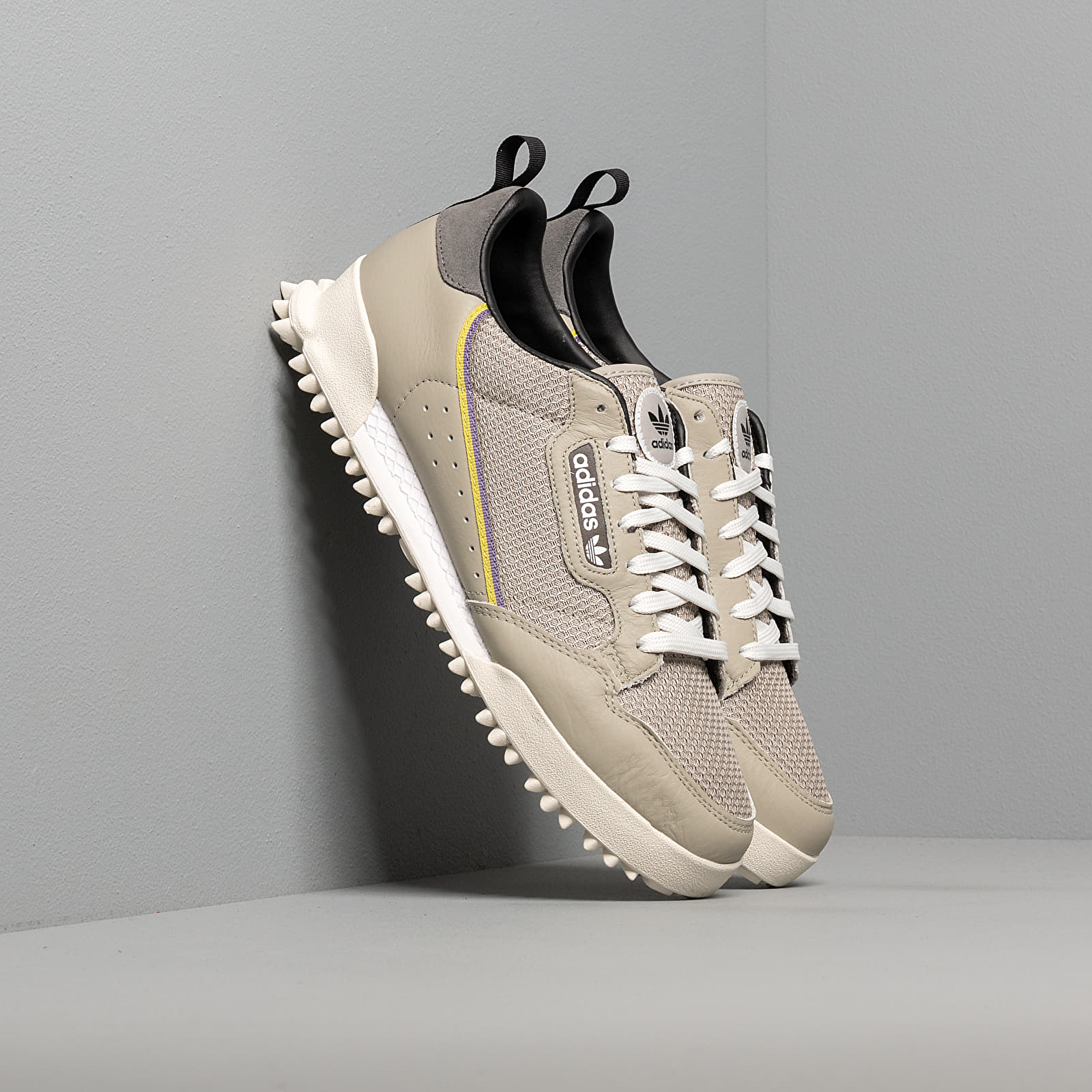 Inspired by indoor trainers from the early '80s, Rascal takes a fresh look at vintage charm. These men's nylon shoes show off a two-tone webbing stripe and reflective accents. Influenced by Japanese garment details, they're updated for the season with quilted graphics and decorative stitches.

The Rascal sneakers are strikingly similar to the Yeezy Powerphase by Kanye West, which he brought to his fans at the end of 2017. In fact, this is a re-edition of the model from the 80s called Continental 80. Nice leather processing, subtle branding and a soft two-color line that stretches along the sides of the shoe all belong among major characteristic marks of the Originals Rascal.